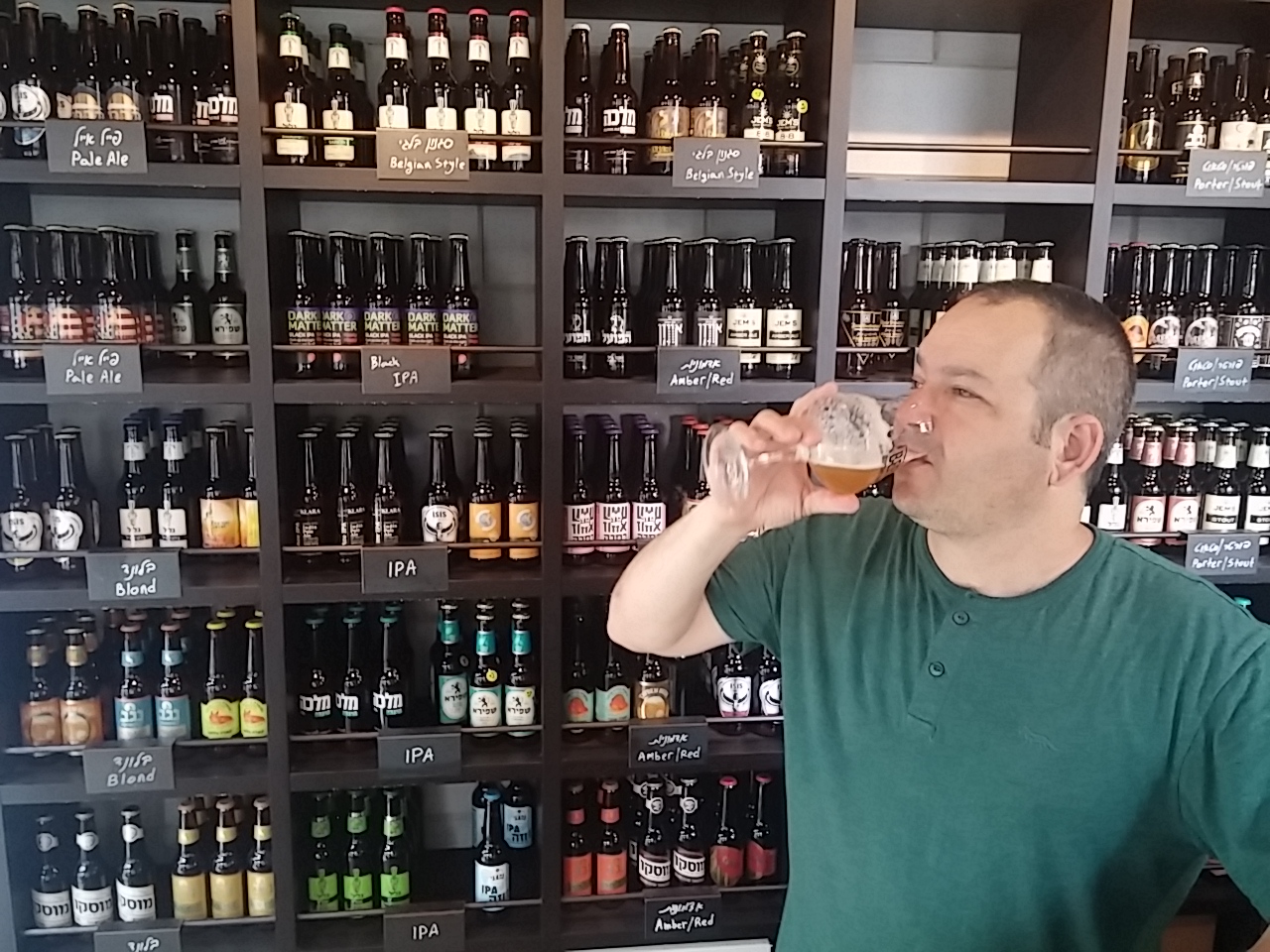 “The people’s brewery has played a significant part in Israel’s beer revolution.”

Most of my adulthood I was a financial officer and CFO in different companies. Seven years ago I made a radical change in my life.

My family and myself decided to take a break from the routine – and took a year off. Together with the kids, we traveled around the US and Canada, living in our very own RV. Along the way, we visited various breweries, most of them small, local and self-crafted. For me it was a whole new and magical world.

I was 41 when we came back to Israel. I started working in a hi-tech company, and, as a hobby, began to create my own home-brewed beer. My brother, Rotem, who is a graphic designer, was in charge of designing cool and creative branding for the beer.

We brought our passion to the craft and the feedback was great. The demands increased constantly, and after 3 years – we decided to turn the hobby into a profession.

It was six years ago when we established our own craft brewery – “The People’s Brewery”. We created a place where we could make our own beer, alongside offering contract brewing service: you come with your recipe, and we provide the ingredients and manufacture your beer. I believe that was the point where we played a significant part in Israel’s beer revolution. Six years later, and Israel has more than 140 different craft beers, and over 2,000 homebrewers making their own home-made beer!

After the life of the brewerey ran its course, I opened an all-Israeli craft beer place – named ‘Beer Market’, here in Sarona Market Tel Aviv, selling almost every kind of Israeli craft beer – to drink at the bar and to take home.

I truly feel that I played a significant part in innovating the Israeli beer industry.