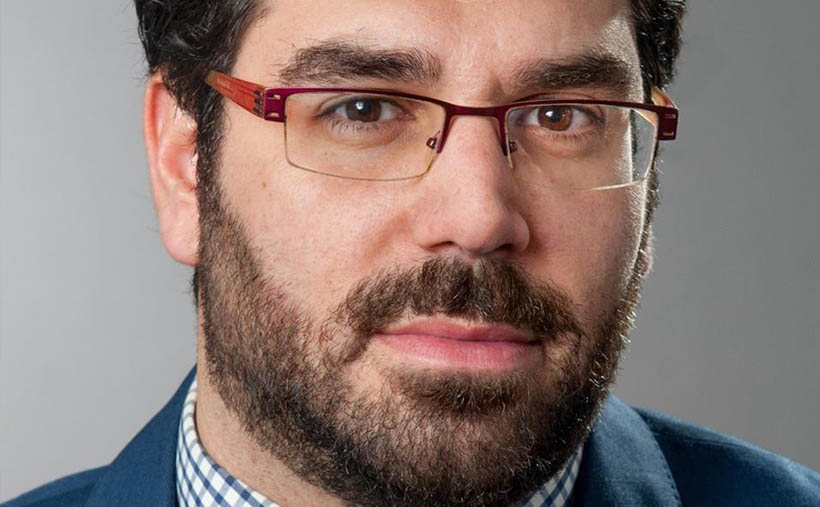 Tomorrow Israeli citizens are going to be heading for the ballot boxes for the second time this year, unprecedented in the country’s history. We spoke to Dan Feferman to get his take on what American Jews should know about the upcoming election. For a thorough explanation of Israeli elections, you can read his comprehensive overview here.

Dan Feferman, originally from the US, served as a foreign policy and national security analyst, strategist, and adviser in the IDF General Staff. He is currently a fellow at the Jewish People Policy Institute, a leading thinktank, consults for private intelligence companies, and publishes and speaks widely on the Middle East and Israeli and security and diplomatic matters.

How many times have you voted in the Israeli elections?
This will be my fourth time voting since I made Aliyah in 2005. My mother is Israeli-born and my father is a news junkie, so even growing up in America, pre-Internet, I was fairly immersed in what was going on in Israeli politics.

The Orthodox and ultra-Orthodox seem to have a monopoly on the Israeli government. Why is that?
There are two reasons: The first has to do with Israeli’s coalition system. Historically, the ultra-Orthodox are pragmatic coalition partners, and tend to be cooperative on most issues as long as they receive the funding and legislation (military deferment etc.) they need for their electorate.

Second, we have to understand the reality on the ground and the fundamental differences between America and Israel.

America is a country whose reason for being is individual rights. The individual is placed on a pedestal. In Israel, while we champion individual freedom, we are a sovereign Jewish state with an official religion – and there is a constant debate in Israeli society going back 71 years what that means, and where the lines are drawn.

In terms of Israel’s demographics, twenty-five percent of Jews here are religiously observant and another twenty-five percent are traditional. Coming from a Reform background myself, and growing up in Reform youth movements, I can appreciate that US Jews feel that there is a lack of equality for Reform, Conservative, or even secular Jews in Israel. However, only a small number of Israelis actually identify as Reform or Conservative; at least 10% who claim they are Reform or Conservative are not actively involved in either movement. If they were, their needs would be represented in the Knesset.

If the Reform and Conservative movements in Israel grow, Israeli politics will change and adapt to reflect the shift in demographics. I personally am sympathetic to the free market of religion in Israeli society. Put out a better product and let people decide. But that’s not how things work according to the rules of the Knesset and the coalition system.

What does it mean for Israel that it is about to undergo its second national election in six months?
Cynics will say that Avigdor Lieberman (head of the Yisrael Beiteinu party) refused to join Likud in a coalition in order to oust Netanyahu from the government. Simple readers of politics, however, who take politicians at their word, understand that Lieberman is doing this to shift the political conversation to one that is secular Israel with more freedom from religion versus an Orthodox or ultra-Orthodox-controlled Israel. That was not the issue in the April elections but is the issue for tomorrow’s election.

Another issue that could be determined in these elections is what kind of society we are going to be. Are we going to be the kind of democracy that respects the autonomy and independence of institutions, like the courts, the press, minority rights, or are we going to be a democracy that forces the will of the majority over the rights of the minority? That remains to be seen.

According to polling numbers, we could have a situation where Netanyahu cannot form a majority coalition without Lieberman. If Netanyahu cannot get a 61 seat majority in parliament, there is a decent possibility that after tomorrow there will be a Kahol Lavan government, possibly in coalition with Likud (minus Netanyahu until he clears his name) and Lieberman’s Yisrael Beiteinu.

This will represent a serious revolution in Israeli politics where the ultra-Orthodox will not be part of the government. In such a government, you might see things that the largely secular population want on matters of religion and state, such as marriage and public transportation on Shabbat.

What should American Jews realize about Israeli politics and the national elections?
Israel is the homeland and center of the Jewish People so it is only correct for Jews outside of Israel to be invested in the country’s politics and elections. That being said, it’s important not to approach Israeli issues from an American point of view. Yes, we are a democracy and should respect the rights of our minorities, but Israel is not a state of all its citizens like America is. Ultimately Israel is a sovereign Jewish state. Certainly, Israelis vote for parties that best represent their views on different issues but they also see their vote as signifying what kind of country they want as well as a fight for the Jewish country’s survival amidst inside and outside terror and threats.

The sense is that tomorrow’s elections will be crucial for the future of the country. Israelis will surely be staying up late tomorrow night calculating the possible coalitions and outcome for Israel. 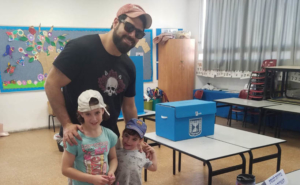 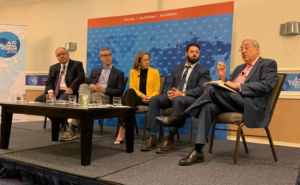