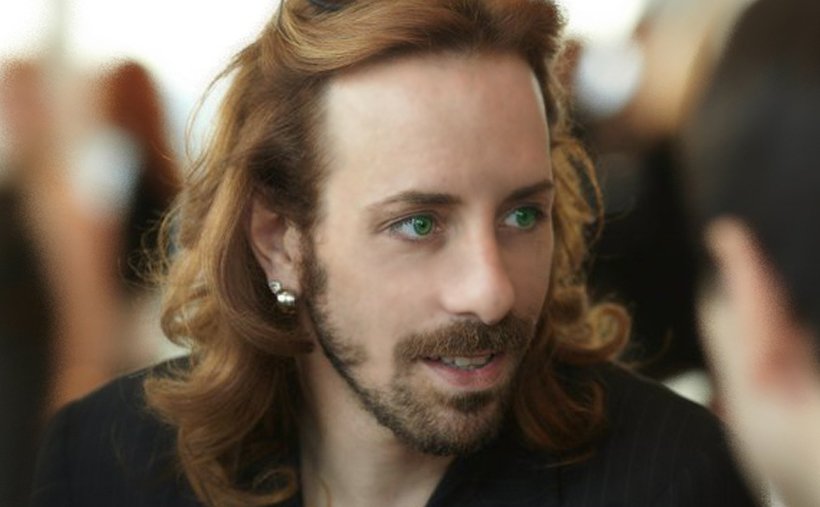 I’m not your toy

Last month, Israelis were dancing in the streets when Israel’s Netta won the Eurovision Song Contest. A celebrity judging panel and a television audience of hundreds of millions chose Netta from singers representing forty-three, mainly European nations. Israel reacted with joy. From the President of Israel onwards, it seemed like the whole country was doing Netta’s trademark chicken dance, emitting strange gurgling sounds and singing the song’s now legendary chorus, “I’m not your toy / You stupid boy.”

Eran flew to the Eurovision village in Lisbon for the big night and saw happiness in action. “The feeling of love and unity in the crowd was shocking. People from so many countries wanted Israel to win and were holding Israeli flags alongside their own flags. When Netta won, people were jumping on the Israelis, kissing us. You can throw politics in the garbage when it comes to Eurovision. The audiences love Israeli warmth and they loved Netta.”

Why does this competition of light (some may say kitsch) entertainment attract such goodwill and passion? Eran thinks it’s comes from the fact that Eurovision was established in the 1950s to build harmony in a Europe devastated by war. “When you do something based on love, it works. From the beginning, Eurovision was about bringing people together.”

Eran started loving Eurovision as a kid. “Israel was a different country in the 1970s and 1980s. There was only one television channel so everyone watched the contest. And we didn’t travel constantly, so Eurovision opened up the music and culture of Europe to us.” He founded and performs with EuroFalsh, a tribute group which – using plenty of humor and exaggeration – lip syncs and dances to Eurovision songs at clubs, Pride events and Eurovision celebrations around the world. “It started informally in gay bars in Tel Aviv with me and some friends doing the Eurovision dance moves and acting out the songs. Clubs started asking us to perform. We needed a name and someone suggested ‘falsh,’ the Yiddish world for creating something not exactly real.”

But there’s nothing false about Eran’s passion for Eurovision and happiness. “That’s why we perform every Sunday night at Tel Aviv’s Lima Lima bar and why I celebrate my half birthdays and not just my birthdays. I try to have fun every day and every night. All of us in EuroFalsh have day jobs. I’m a fashion designer and am working in jewelry. But when we perform, we’re like Cinderella at the ball. We dress up and transform ourselves, we dance around doing stupid stuff. People are afraid to live free but you have to do what you like without any stops.

“That’s the reason Netta won. She doesn’t look like the usual Eurovision-winner. But in the #MeToo era, everyone knows what it’s like to be looked at like a creature and treated like a toy. We want more. We want to love who we want to love and to be loved for who we are.”