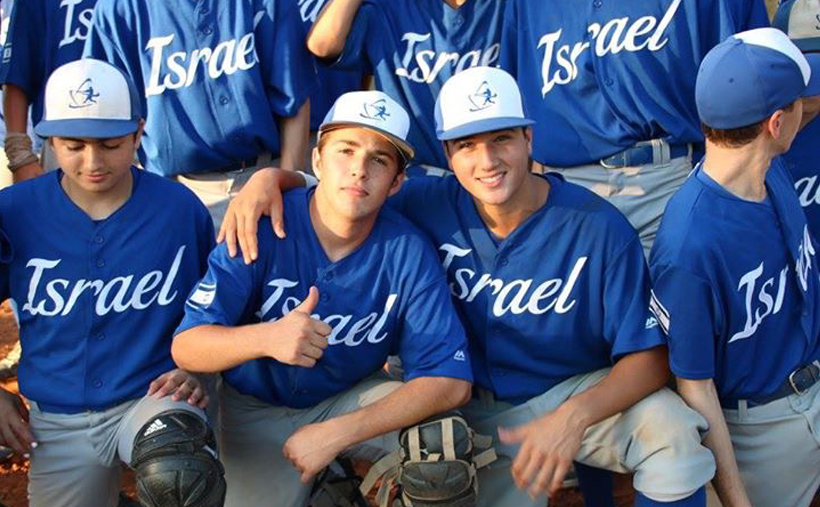 How do you say “strike three” in Hebrew?

What’s been America’s best import to Israel? Golda Meir? Pizza? For Gal (center with thumb up), the answer’s obvious: baseball. His family moved to Israel from California when he was thirteen. “I didn’t want to come,” he says, “but I knew that at least there was some baseball in Israel.” Now, three years later, he’s a catcher for the national youth team and setting his sights higher. “I’m aiming to get into the sports track in the army and to play for the national men’s team. I love the game.”

Baseball is the American-Israel alliance in action. The top young players usually have American roots but there are plenty of “real” Israelis playing in the local youth leagues. They’re drawn to the game, says Gal, for the classic reason why American culture has long been a magnet around the world: because “they think it looks cool.” English is the language on the field (nobody says “strike three” in Hebrew) but off it, Hebrew rules. Apart from the diamond built by American Baptists at their village near Petach Tikva, there are not many fields or facilities but there is something just as important: camaraderie.

And that’s what Gal has come to love about Israel – the ease and naturalness of community. “In California, we were always driving. Here it’s easy to hang with friends after school and play ball.” The national youth team are all friends. “We go to European tournaments and meet kids like us playing for countries like Germany and the Czech Republic. We’ve just been to Boston. The level of baseball was out of this world. It was fun.”

Gal still loves Mike Trout and the LA Angels and can’t stand Israeli movies and music. But he no longer worries much about whether he is more American or Israeli. “I guess I’m both,” he says. He’s fitting in just fine. 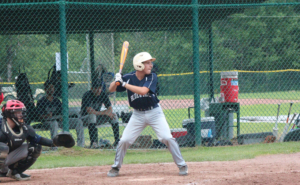 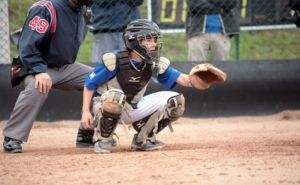