Israelis know all about being at the receiving end of support from the Diaspora – both financially and emotionally. Since COVID-19, however, that paradigm has changed. Israelis, despite suffering themselves from unemployment and economic hardship, have opened up their hearts and their wallets to Jews abroad whose communities have been harder hit and battered by the disease.

One such example of a community in the Diaspora that has been crippled by the global pandemic is the Italian Jewish community. Already in recession since 2008, Italy was one of the worst-hit countries by the virus, which claimed the lives of almost 35,000 people and forced many businesses across the country to close their doors.

When Gilad Peled, who was a content developer and tour educator for Da’at until Coronavirus, heard from a fellow shliach (emissary) about an initiative that was being created to help Italian Jewish communities in crisis, he immediately agreed to help. Gilad had spent five years in Rome, from 2010-2015, working as a shliach for the Jewish Agency and Hashomer Hatzair, and wanted to do anything he could to assist Jewish Italians in need.

The goal of the initiative was twofold: to show solidarity, love, and care for Jews in Italy and to express that support through monetary contributions.

The results were astounding. 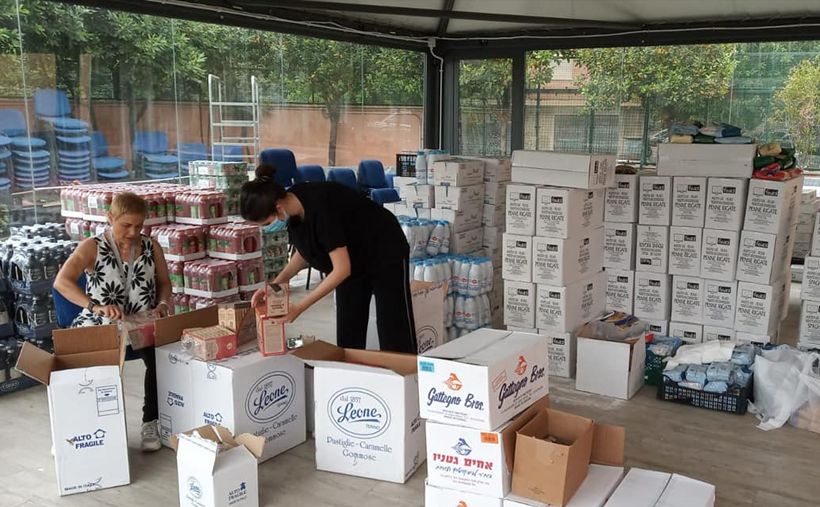 In just three weeks, through word-of-mouth and an online Charity campaign that went viral on social media, a group of volunteers in Israel, including Gilad, raised NIS 740,000 to help Jews in Italy.

And what is even more astounding was that most of the donations that came in were from average Israelis – 2,500 Israelis to be exact. Sure, there were organizations and corporations that donated generously, but the majority of donors were Israeli citizens who put their own troubles to the side and donated to a country that holds a special place in their hearts.

The money was donated to Jewish communities across Italy as well as individual families in need. Eight hundred Jewish families in Rome received basic food parcels.

“I spent five amazing years in Rome where I got to know, appreciate, love, and work with the Italian Jewish community,” Gilad shared. “It pains me to see how much the Italian Jewish community has suffered. But if there is to be anything positive to be gleaned from this situation, it’s the opportunity for Israel to show support. We sent the message – we love you and care for you and are here for you. That’s what Judaism and Tikkun Olam are all about.” 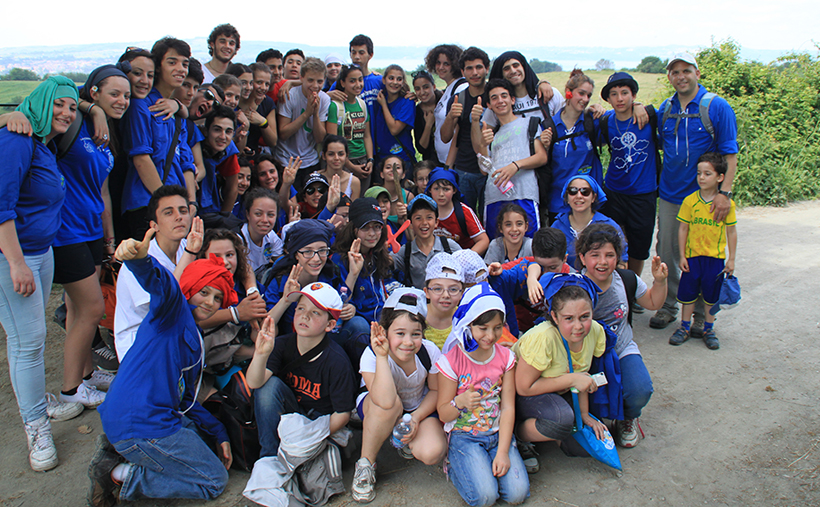