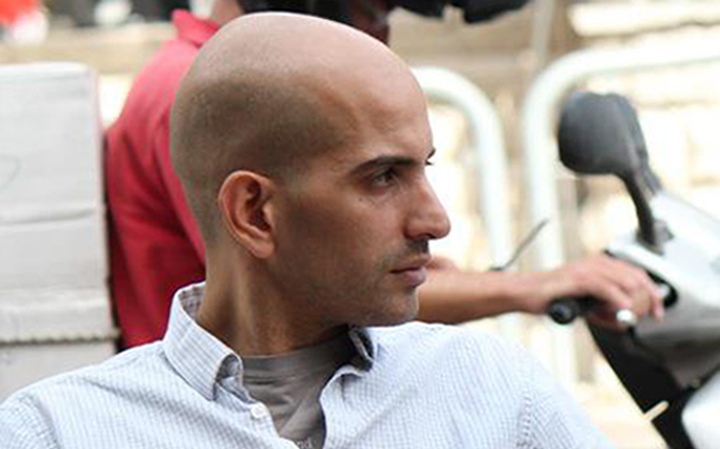 “Kashrut should rely on mutual loyalty and respect, instead of fear and suspicion”

Jonathan Vadai –“I opened my restaurant ‘Carousel’ in Jerusalem back in 2009, and we had official Kosher certification from the rabbinate for one year. A year that was full of continuous abuse and maltreatment from the rabbinate’s officials.

Here is an example. I grew up in an ultra­-orthodox family. When my strictly kosher observant mother came by the restaurant to bring some kitchen tools from our home, the rabbinate supervisor talked rudely and yelled at her, screaming that he can’t trust her kashrut. It was really humiliating but I couldn’t do a thing because my livelihood depended on him.

The supervisor’s disrespectful behavior kept on going, reflected in every one of his scheduled checkups of the restaurant. I felt that his first priority was not the kashrut but the collection of the rabbinate fees. We actually negotiated with the supervisor about the sum of money that I would pay for the kosher certification. It was shocking to me that this was the operating procedure of an official government institution.

One day I had just about enough of this belligerent behavior. I told the supervisor to go away and I gave him back the official kosher certificate.

I kept the place kosher by all rules though it wasn’t enough. In the absence of the certificate, most of my religious customers stopped visiting. In order to stay in business, I had to find a solution.

So, I gathered together some other restaurant owners that were in the same kashrut situation. And that is how the alternative, communal kashrut supervision project started.

Our kashrut certificate is of course 100% reliable and 100% kosher and is based on the same known Jewish principles [as the rabbinate’s certificate]. It is handled by our fully and officially trained supervisors. All of whom, by the way, are women. Actually, some of them had been rejected as supervisors by the rabbinate just because they are females.

I am really happy that this project keeps on thriving. We now supervise 30 different restaurants across the country. These restaurants are serving many religious orthodox people who understand that our kosher certification product is better than the one issued by the rabbinate. In addition to fulfilling all of the rules of kashrut, our certification is based upon cooperation, mutual loyalty, and respect – instead of fear and suspicion.

From my perspective, the whole kashrut issue feels like someone took away my Judaism and made a business out of it. This circumstance makes people move away from Judaism and from our beautiful traditions and customs. I hope this situation will change soon. The Israeli public must wake up.” 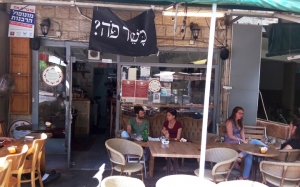