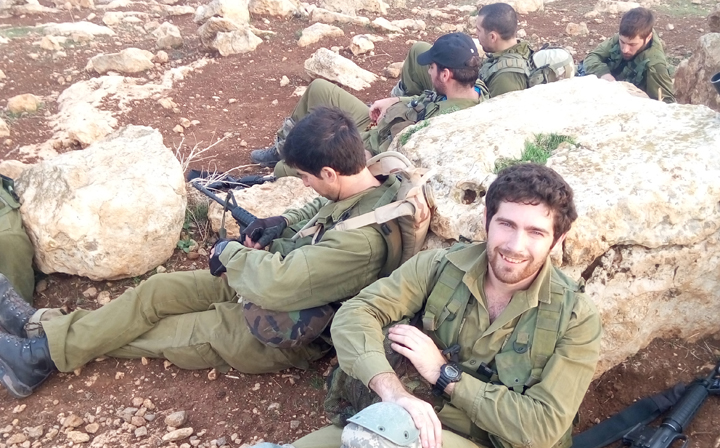 “It’s kind of nice here, after all”

Max Golubev – This is my ninth year as a reserve soldier in the ‘raven’ unit of the paratroopers brigade, where I serve as a sniper. Back home, I left my job as a computer programmer and much more importantly, my wife. We are newlyweds and she doesn’t really like it when I’m out for ‘miluim’. But you know how it works in Israel. We don’t have too much of a choice here.

Originally I wanted to join the IDF’s university based academic study program and study computer science, but the army drove me crazy with faxes, forms and all kinds of bureaucratic stuff.  As an 18-year old new immigrant from Russia, all this bureaucracy was too much.

My next option was to do an elite computer programmers course, and when that didn’t work out I said, “OK, let’s try the paratroopers.”

After two days of physical and mental tests, I got into the paratroopers brigade. The official draft date was then postponed by a week, so instead of staying in the pre-drafted soldiers base and engaging in all kinds of boring logistics work, I sneaked out with a friend, and we took a great one-week vacation in Tiberius.

So nine years later, here I am in the paratroopers reserve forces. I admit it is kind of nice here, after all.” 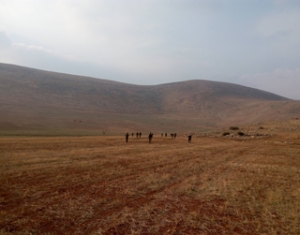