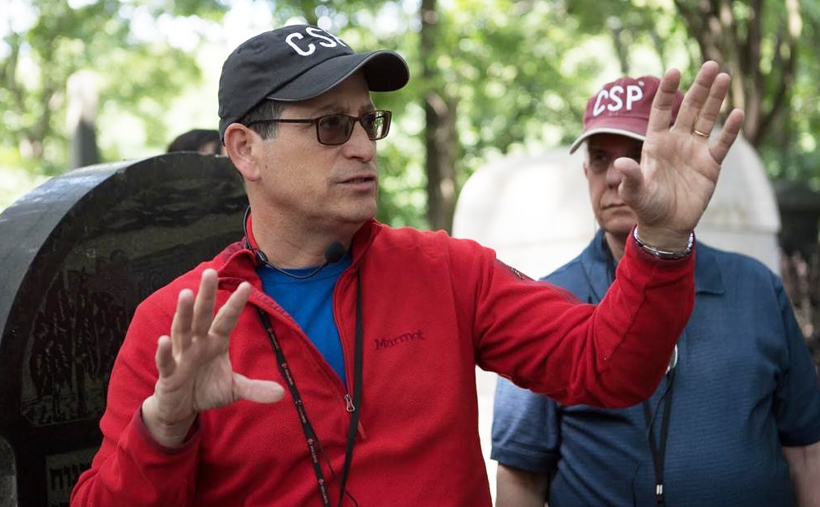 It’s not perfect. But it’s ours

Next Monday, March 2, for the third time in 12 months, Israelis will be voting in a national election. It’s true that this is our third Tmuna post this last year on the topic of elections, but considering how unusual it is to be in this situation, we spoke to Mike Hollander about his feelings about the upcoming elections – from the perspective of an Israeli citizen who made Aliyah from Canada, as well as a tour educator whose entire career is dedicated to educating people about Israel.

Over the last thirty years, I’ve voted in at least ten general elections and while it is difficult to accept that, more often than not, I have voted for candidates who ended up losing, I still feel blessed and proud to be part of the democratic process in Israel, and have three adult children who are exercising the same right.

I was a Zionist long before I visited Israel. I grew up in a Zionist home in Canada and attended Labor Zionist camp each summer. My first trip to Israel was for my Bar Mitzvah, and after spending a gap year in Israel after high school, I knew I wanted to settle here. I made Aliyah after I completed my undergraduate degree and have lived here ever since.

It isn’t easy to live in Israel and have progressive and liberal ideas. Very often I have to reconcile my own vision of what Israeli society should look like with the actual reality of our government. As a tour guide, that means that I share with my groups a version of Israel that is complex, diverse, and passionate – and during that process, I explore my own relationship with the country. 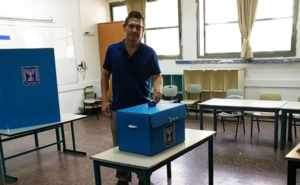 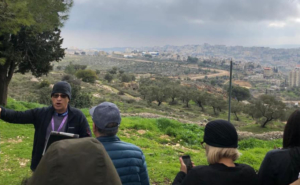 I’m often asked by US groups what my thoughts are on the Israeli election – and as usual, my answer is that it is complicated. What people living outside Israel often don’t realize is that the elections are more about the political personalities than the peace process. When you are in the US, and your headlines are dominated by the Middle Eastern conflict, you imagine that this would be the biggest factor when casting your vote. But it isn’t so. Israelis tend to vote for smaller parties that represent their sectarian interests and when they vote, they are actually thinking about internal issues, such as the socioeconomic gap and transparency of the government.

Yes, it is unfortunate that we are heading back to the voting booths for the third time in twelve months – and yes, I am disheartened that the government that is currently in power does not reflect my ideology. That being said, it is truly amazing how diverse our country is, and how that authentic representation of society is reflected in the Knesset. There’s also the feeling of empowerment. Israel is such a small country that you actually feel like you can make an impact. Whatever the results are this coming Monday, I will never stop appreciating what a tremendous feat it is that after almost 2,000 years of dispersion and being a subjugated minority, we have our own Jewish and democratic State. 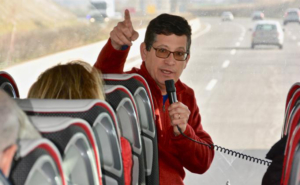 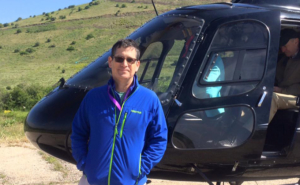