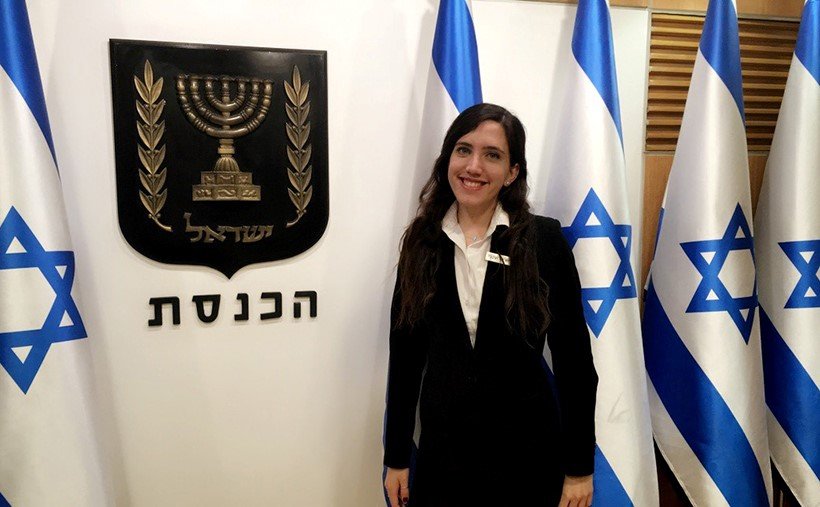 The seeds of democracy

Tu Bi’Shvat is not only a celebration of trees and nature. It’s also a celebration of the Knesset. On the Tu Bi’Shvat of 1949, Israeli politicians gathered for a tree-planting ceremony. They then made their way to Jerusalem, where President Chaim Weizmann opened the first Knesset by stating that, “Today is a great day for us. Let it not be considered arrogance if I say this is also a great day for the world.” Israel’s parliamentary democracy had begun.

Miriam, a tour guide at the Knesset, tells us that the Knesset’s early days were, like the new state itself, characterized by a sense of improvisation. It met in a movie theatre, a hotel and the Jewish Agency. It found a steadier home in 1950 but the building was so small that Knesset members did much of their work in nearby cafes. Nonetheless, Israel was one of the most politically aware societies in the world and there was enormous interest in the Knesset’s activities. There was the equivalent of baseball cards featuring each Knesset member. “Children competed amongst each other to be the first to collect all 120 signatures.”

The Knesset building of today, established in 1966 and extended in 2008, is huge but some of the informality of its earlier years can still be seen. Even after heated debates, political opponents huddle together in the Knesset cafeteria. There’s plenty of contact between Knesset members and others who work in the building. When Miriam goes to the Knesset gym, she often finds herself working out alongside Tzipi Livni, former deputy Prime Minister.

Miriam is in no doubt that the Knesset is vital to our lives. She points out that the building contains many architectural references to the Temple. “They are a symbolic way of saying that the Temple used to be the center of Israel and now it’s the Knesset,” she says. Even seemingly nondescript parts of the building can have historical significance, like the small bomb shelter on the bottom floor where the Cabinet gathered in 1967 and decided to reunify Jerusalem.

The sense of the Knesset’s importance is most palpable when a high-profile issue is on the agenda. Protesters gather outside. Inside, the whole building seems to teem with the press, lawyers and lobbyists. Throughout the year, members of the public frequently give evidence to Knesset committees. The Knesset television channel and social media has added to the accessibility of the process.

It vital to Miriam that the connection between the public and its representatives is kept strong. She came with her family to Israel from New York at age ten. “I’ve always wanted to contribute to the Jewish people. My time at the Knesset has strengthened my desire to do what I can, at the micro and macro level, for all Israel’s citizens.” Training in clinical psychology, she is also a guide at the Knesset Visitors Center which runs tours, in eight languages, attended by thousands of people each year. “When I guide, I emphasize that what happens at the Knesset has an impact on our rights and our personal lives. We need to be informed and involved if democracy is to flourish.” 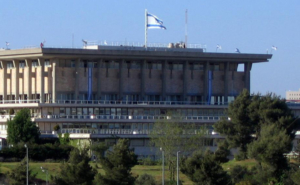 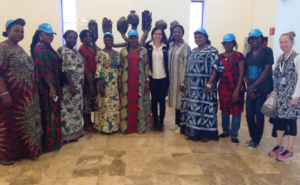