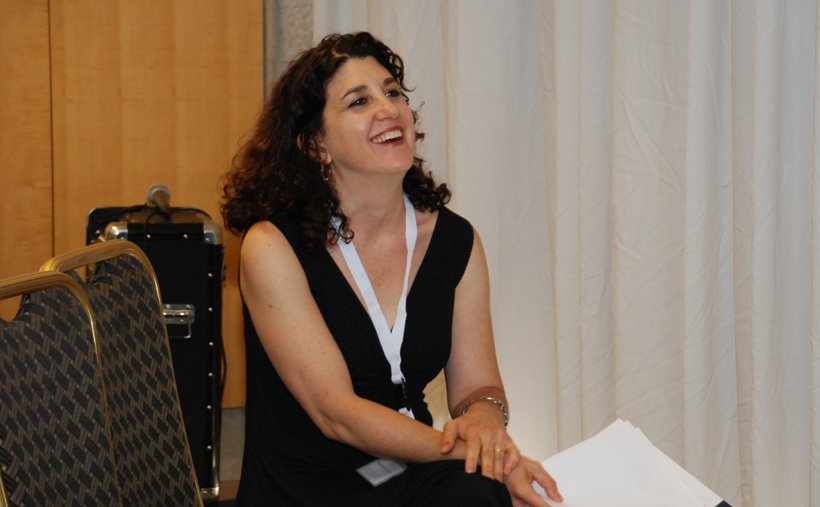 Noga has found her Jewish home. She was raised in Netanya and New York but never found the ideal framework for her strong Jewish identity. “In Israel, the secular-religious divide seemed overwhelming. Judaism in Israel is often associated with chauvinism and with not being inclusive. That’s not my kind of Judaism. On the other hand, I didn’t really find my place in the synagogue life of America.”

Noga was looking for a “perfect combination,” a Jewish framework for all the different factors of her life including her feminism, her commitment to social action, and her desire for a more pluralistic Israel. She found what she was looking for at BINA, the world’s first secular yeshiva, where she teaches and is deputy director.

BINA grew out of the trauma in Israeli society following the assassination of Yitzhak Rabin. “There was this outrage that the murder was carried out in the name of ‘Jewish’ values.” But there was also a “realization that secular people in Israel needed a way to strengthen their Jewish identities. Rather than relinquishing Judaism, we needed the knowledge and empowerment to feel that we too were responsible for its future and direction.”

Many of those who come to learn at BINA have had little previous experience with Jewish religious thought. “Some even feel hostile to Judaism. But they have a curiosity. We try to expose them to a Judaism that is compelling and relevant to their lives.” Noga loves to see her students “challenge and question Jewish texts and compare them with non-Jewish sources. And we don’t think that Jewish books are meant to be left on the shelf. They can inspire us as we make decisions as individuals and as communities.”

Tikkun Olam programs are an intrinsic part of BINA’s vision. “Our yeshivas are in disadvantaged parts of Tel Aviv and Beer Sheva because we want to be part of these neighborhoods, to help revitalize and strengthen them, to be inside rather than out.”

BINA means wisdom in Hebrew. It’s also an acronym for the Home for the Creation of the Nation’s Soul. But Noga puts it more simply. “For me, it just means ‘home.’” 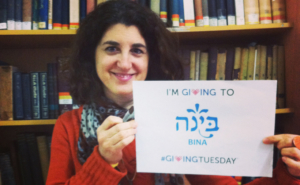 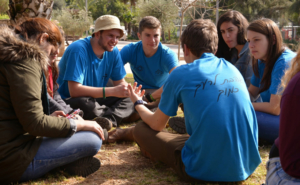