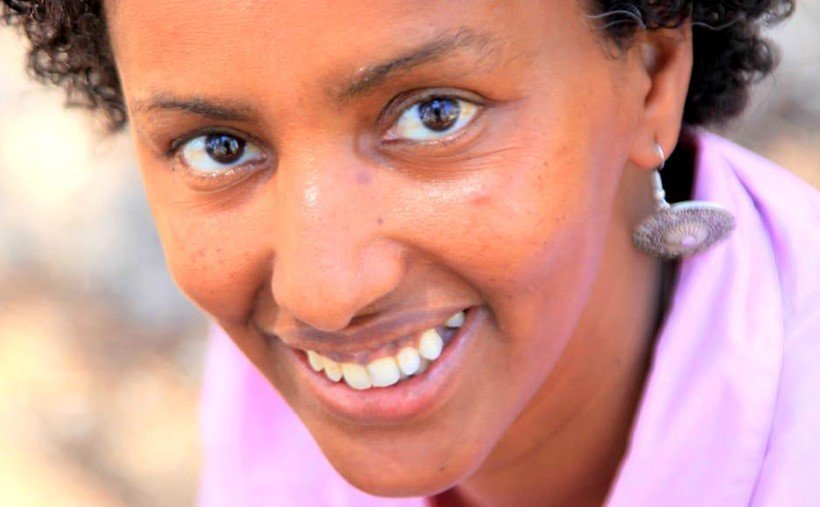 It takes a village

Racheli’s journey has taken her from Ethiopia to Israel and from survival to leadership. “It took me a while,” she says, “but I came to understand that because I could survive the journey and the camps, that I could do anything I wanted. I realized that I was strong.”

She and her family, part of the Beta Israel community “never thought of Ethiopia as our country. We were Jews and we knew Jerusalem was the place for us. When we say Jerusalem, we mean the whole country, the Jerusalem and Israel of the Bible.”

When famine and civil war ravished Ethiopia in the mid-1980s, Racheli’s family, like many Jews, set out to walk to Jerusalem. “I can’t believe how brave my parents were. We didn’t know how we would get there. We just started walking. I was five. My father put me on his shoulders. My mother carried my younger brother. My older brother was big, he was ten, so he walked alongside us. There were days when we had no water, when we had to bury people along the way. But we kept moving, we couldn’t stop”

The family made it to a refugee camp in Sudan where they spent a year and a half. “Every day, people were dying or being kidnapped by Sudanese bandits. My mother always sent only one child to collect water. She feared if we all went that we could all be lost.”

In 1985, the family were airlifted to Israel as part of Operation Moses. “Coming here was hard for my parents. Ethiopia is a very patriarchal society. My father was a leader there. He worked with Mossad in the camps. But suddenly, we were leading him. I asked him later did he regret coming. He said ‘no. I’m going to be buried in Jerusalem. My children will live in Jerusalem.’”

When Racheli was 13, her parents sent her and her brother to a youth village. “At first, I was angry but now I understand the sacrifice that my parents were making. They wanted us to have opportunities that they couldn’t give us. They were valuable years. My home teacher and my English teacher had a great impact on my life.”

Today, Racheli works and lives on a youth village with her own family, inspiring a new generation to see themselves as strong. She is the director of visitor relations and outreach programs at the Yemin Orde Youth Village. “I understand the kids’ feelings, their anger, when they feel like hitting a counsellor. For them, my fancy title doesn’t mean anything. I’m one of them, a youth village kid who did okay.”

Over 400 youth at risk, aged 14-18 live at Yemin Orde. “When they first arrive, they’re in survival mode. We aim to make them leaders. It’s a big ambition but we’re achieving it. I think it’s because we’re always here for the kids both when they’re living at the village but also afterwards. When they go into the army, or get married, and in tough times also, they know we’ll be there for them.”

“I’ll give one example to show how ‘always’ is the key. There was an Ethiopian kid here, a smart but angry kid, that no one could get through to. I’d invite him over to my home for kiddush or coffee. He’d always say yes but he’d never come. So one day in winter, when he didn’t come, I walked over in the rain and took some soup to him. Gradually, he started showing up at my home. He bonded with my husband who was thrown out of four youth villages growing up. He played with our kids. Now, we’re very good friends. He’s doing a pre-army course but comes back to Yemin Orde to see me. He likes to give me advice!”

Racheli’s journey from a village In Ethiopia to a youth village on Mount Carmel has been “incredibly meaningful. This job, this place is a great gift to me. It really does takes a village to help people.” 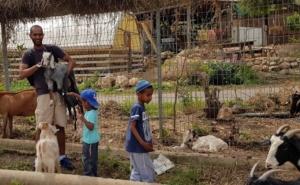 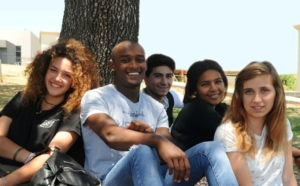