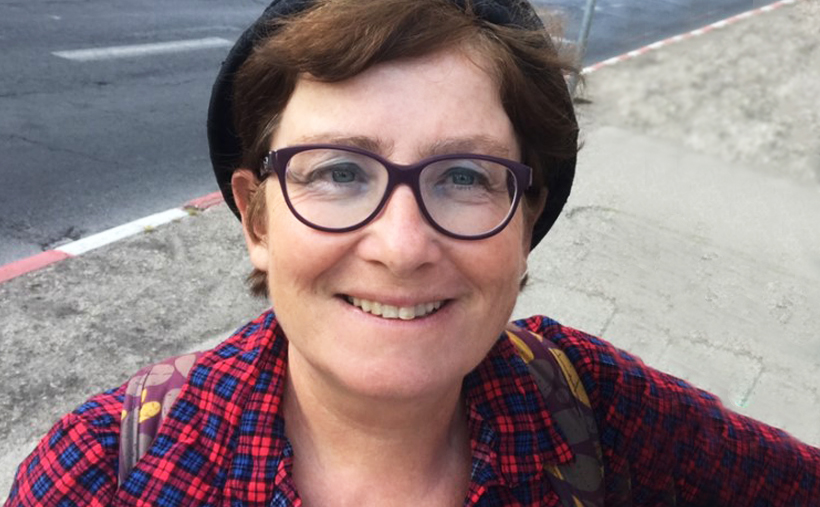 It’s the height of summer but Shoshana is already looking forward to the first day of school. What makes her excitement even more impressive is that Shoshana is not a student but a teacher about to face more than 30 boisterous third-graders.

“Compared to overseas, there tends to be less discipline in Israeli schools and the kids might seem less well-behaved but there is a joy in teaching,” she says. “Before I get a new class, I find out who are the five or so kids that are really struggling at school. I slowly build up connections with them so that we can work together on whatever troubles they have. It is not always successful but when it is, I’m extremely happy.”

Shoshana teaches at Keshet, a school in Jerusalem that opened after the murder of Prime Minister Yitzhak Rabin in 1995. As many visitors to Israel explore, the assassination revealed deep divisions amongst the country’s Jewish population. But it also spurred determined efforts to heal those gaps. “People were looking for a way to stop the segregation between religious and non-religious. Keshet was one of the results. Half of the students in each class come from families that identify themselves as religious and half from more secular backgrounds. We emphasize tolerance and respect and hope. The kids learn that people have different rules, different Shabbats, different families.”

Friendships between students from different backgrounds are common. “The kids adapt to each other,” says Shoshana. “There are guidelines to make sure no one is excluded. Birthday parties take place when Shabbat-observant kids can attend and the food served is kosher. It works well.” The children grow up together, attending Keshet from first grade to the end of high school. Even after graduation, they often return for Israel Independence Day ceremonies. ‘It’s moving to see young women and men now in the army and to know that I taught them when they were kids.”

This sense of community and ideology is why, after more than twenty years teaching, Shoshana still loves her job. “Maybe I was a little naïve but I started teaching because I thought that the only way to have an impact on society was to teach kids values such as respect for different types of people. I still believe that. Today, more than any other time, there is a lot to be done to improve Israeli society.”

Shoshana has seen huge changes in education. “Kids now have such short spans of concentration. We use computers, active learning with games and so on, because they don’t get much out of it when the teacher talks and talks.” She believes that flexibility is vital to successful teaching. “It is hard as a teacher to be restricted to a set timetable and to have to teach one hour of maths, then one hour of Hebrew and so on. That’s not the way that some kids should be learning. They need more freedom.” Shoshana is therefore inspired by the way that her school continuously “explores and searches for the best way to teach. We put a lot of thought into how we can have happy kids.”

Maybe that’s why Shoshana’s students, and not only their teacher, enjoy the first day back at school. “There is a good excitement in the class. The kids are happy to see their friends. Some say they’ve been bored at home and have missed school.” That’s the best report card any teacher could ask for. 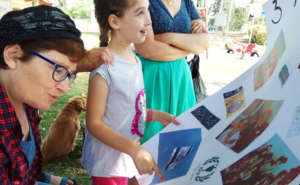 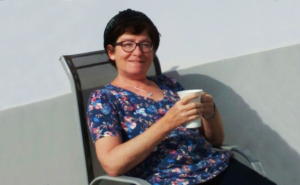