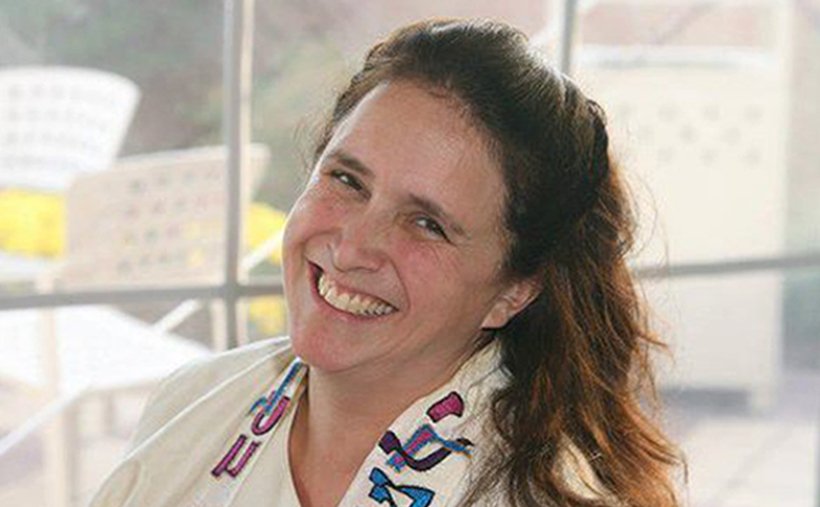 The chutzpah of morality

Susan is not thinking about the past when she tells the Passover story of freedom from slavery. Instead, Passover inspires her to meet the social justice challenges of today including the current struggle to protect and assist African asylum seekers in Israel. Susan is especially moved by the line in the Haggadah that every individual on Passover night should feel as if they themselves are going free from slavery. This, she says, is the commandment of “empathy which is the key to social justice, to everything. Empathy teaches us that there’s not some separate category of humanity called refugees. It reminds us that they’re just people, people caught in a bad situation, like Jews have been.”

Susan is a founder of Miklat Israel (the Israel Sanctuary) which aids the approximately 38,000 African asylum seekers, mainly from Eritrea and Sudan, in Israel. Asylum seekers in Israel currently have two options: “voluntary” deportation to African countries where, Susan fears, they will face oppression, human trafficking and even death. Or, if refugees refuse to leave, they can be indefinitely imprisoned in Israel.

Susan and Miklat Israel want to provide a third option. They’re asking families and communities throughout Israel to provide temporary homes for asylum seekers. They hope that living with Israelis will help asylum seekers find employment, independence and integration, discourage deportation, and ease the pressure on South Tel Aviv where most refugees are crowded. Susan has been amazed by the response. For instance, there has been a recent spike of impoverished refugee women becoming involved in prostitution. “This is devastating for any woman but especially for those from Eritrean culture.” But kibbutzim are seeking to host these women and their children and help as they re-establish their lives.

Activism is an inextricable part of Susan’s religious and family life. She grew up in New Hampshire, where her parents’ “religion” was liberal politics. At aged nine, she decided that she wanted to be part of the struggle for civil rights, feminism and equality. She met her husband Yosef, a prominent human rights and environmental activist, during university anti-apartheid protests. “From Yosef, I began to connect the fight against oppression and racism with eternal Jewish values like tzelem elohim – that everyone is made in God’s image.” “Hooked on Judaism,” she is now a rabbi although she remains irreverent, with a fine line in humor (and swearing) reminiscent of her sister, the comedian Sarah Silverman.

Inspired by adopting two sons from Ethiopia, Susan is also an adoption activist. One of Susan’s great moments as a mother was being arrested alongside her daughter Hallel while demanding egalitarian prayer rights at the Western Wall. The family’s move to Israel has only strengthened their idealism. Susan thinks “Israel, for those addicted to meaning in life, is pure heroin.”

Susan believes that the issue of asylum seekers is a litmus test as to whether Israel is committed to Jewish values. “I think the Bible tells us 36 times to protect the stranger because it’s really hard. It is the real test of the Jewish soul. Refugees hold up a mirror to our inner character and give us an opportunity to rise to our higher selves.” Israel “can’t take every refugee”, she says, but could “quite easily” absorb and educate those currently in the country. “We are the start-up nation. Let’s apply that chutzpah-creativity to moral issues.” 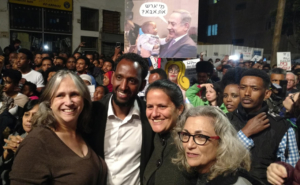 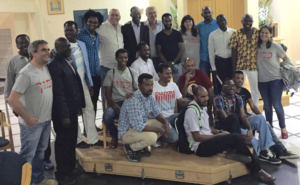