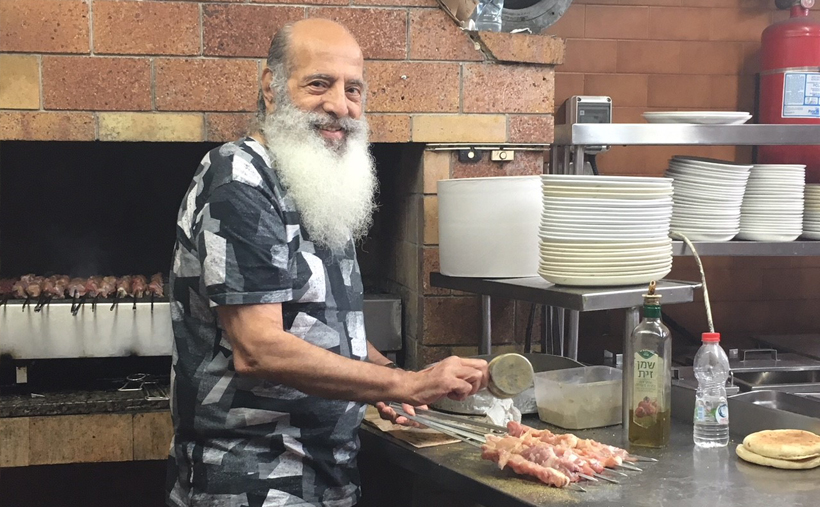 Were Yemenites the real Zionist pioneers?

It’s a pleasure to stroll through Tel Aviv’s Yemenite Quarter but it can prompt an uneasy question: Why is the Yemenite contribution to Zionism so often ignored? History books traditionally link the beginning of modern Zionism to around 1882 when European Jews started immigrating to Palestine. But even before the so-called “First Aliyah,” Jews from Yemen were already making their way to Palestine. They began arriving in 1881 and kept coming, driven by messianic hopes and love of the land, and by poverty and discrimination in Yemen. They labored in Zionist agricultural settlements, settled in Jerusalem, and from 1906 helped establish one of Tel Aviv’s first neighborhoods, the Yemenite Quarter.

Zadok, whose family came from Rada’a, is one of the Yemenite Quarter’s most well-known figures. He was born in the quarter eighty years ago, in the family home. The family later converted the house into a restaurant, the “Maganda” where, for over fifty years, Zadok has fed countless diners. He fought in Israel’s wars and is famous for the great barbeques he prepares for its soldiers.

So why has the long Yemenite role in Zionism not received more attention? Some would suggest that it is because they are not part of the powerful who write the nation’s history. But for Zadok, at least, such an answer says little about his life and experiences. For him, the Yemenite Jewish story is characterized by their integration into a shared Israeliness. The Yemenite Quarter of today is part of and emblematic of the Israeli melting pot. It is being gentrified with a new population moving in. Some of its old Yemenite synagogues, with their unique customs and rituals, have closed or struggle for a minyan. Zadok’s own family now includes many ethnicities including Ashkenazi-Israeli and German-born sons-in-law. Even the family restaurant reflects the potpourri of influences that make up Israel. It has always focused on Middle Eastern rather than Yemenite dishes. Its name “Maganda” is not some storied place in Yemen but rather was the nickname of Zadok’s brother, as he supposedly resembled an African character in a popular movie of the early 1960s. Zadok has never been to Yemen and never wants to. “I’m Israeli” he says. “Here interests me, there doesn’t.”

So, were Yemenites the real Zionist pioneers? Perhaps the question is irrelevant. Zionism didn’t start on a single date and no one group can claim to be the “real” pioneers. Zionism was and is too dynamic and too diverse a process for easy answers. For Zadok, and for so many others, what matters most is that we’re here now. 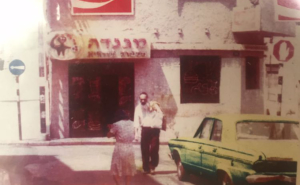 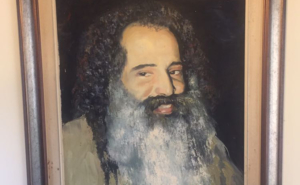