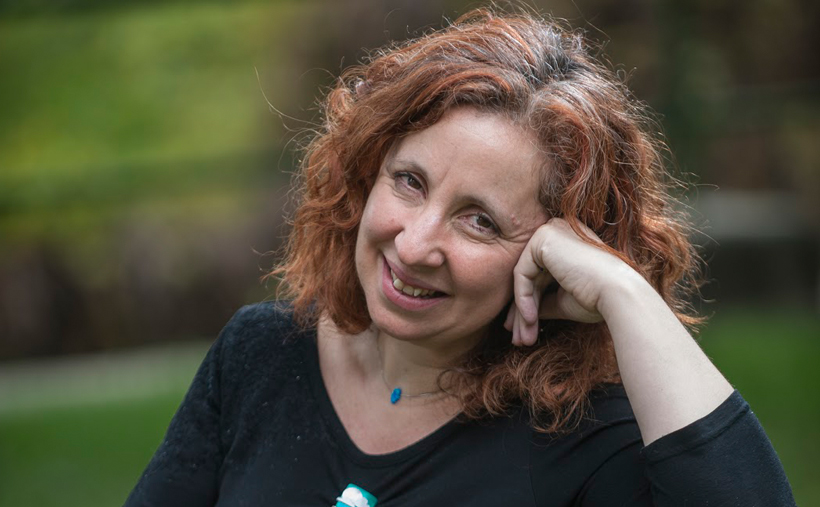 I discovered I was Jewish @ 16

Tonight Jews all around the world will be celebrating the Jewish holiday of Purim, where people dress up in elaborate costumes and don masks to remember the biblical story of Queen Esther rescuing the Jewish people from mass slaughter.

But Purim is not just about disguising yourself and putting masks on – but also taking them off, giving those around you the ability to see you how you want to be seen.

Taking off masks and feeling comfortable in your own skin is exactly the purpose of the JCC Budapest where Jews feel safe to express their Judaism and strengthen their identity after discovering their Jewish roots – a fact hidden from many of them by family members as a form of protection when Hungary was occupied by Nazi Germany. After Hungarian Holocaust survivors returned to Hungary after World War II, they weren’t able to realize their goal of re-establishing the Jewish community because of the Communist regime’s determination to silence any religious expression.

Zsuzsa Fritz, director of the JCC Budapest, discovered that she was Jewish at age 16 at her father’s funeral. “I was standing in a large cemetery with a rabbi and everything was in Hebrew – the inscriptions on the tombstones, the prayers that were recited – and it dawned on me that I was Jewish.”

Zsuzsa was born in the 1960s to Jewish parents, and even though she was surrounded by Jews, she was never told that she was Jewish. “I believe that my parents were trying to protect me. In their minds, Judaism only came with problems.” 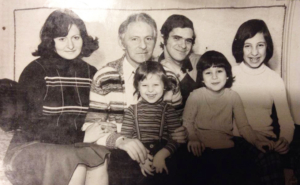 After her father’s passing, Fritz started attended Jewish events with other teenagers, and traveled to Israel, which was the impetus for her decision to pursue a lifelong career in Jewish education. “A whole new world opened up to me the day I discovered I was Jewish,” Zsuzsa described. “At a certain point, I knew that I wanted to dedicate my life to Jewish education. I only learned how to read Hebrew in my early twenties, and when I began teaching Jewish subjects, I was only one lesson ahead of my students. Essentially, we all learned together.”

“The truth is,” Zsuzsa continues, “that even after the fall of communism, we are still a community of secrets, and we still have an underlying trauma to deal with as Jews. I want people at the JCC to feel connected to each other and to be with other Jews who are going through a similar journey.” Estimates of how many Jews live in Hungary vary, but there are about 120,000 Jews living in Budapest today, and the JCC has made connections to 20,000 to 30,000 of these Jews through their events and programs.

How does JCC Budapest celebrate the holiday of Purim? “We have events for everyone – families, children, and even dress-up parties for seniors. It’s important for us to nurture relationships with other Jewish groups, so we give Mishloach Manot (Purim baskets delivered on Purim day) to other Hungarian Jewish organizations. On Purim day, we’ll also be baking hamantashen as a communal event. We expect between 200-300 Jews to attend our family Purim event, and our Israeli dance house will be performing a special Purim hora dance. Our All Heart dance program for members of the community with special needs also had the opportunity to celebrate Purim with costumes, dancing, and some special holiday drinks.”

As we celebrate Purim tonight as a Jewish people, it’s inspiring and amazing to see how the Jewish community in Hungary is not only emerging from the shadows but experiencing a Jewish renaissance. Happy Purim – wherever you are in the world!

Hillel Meyer, a tour educator and content developer for Da’at, will be leading two magical trips to Central Europe this October 2020: The Grand Cities of Europe and Majestic Central Europe. Join Hillel for one of these incredible journeys, and meet the amazing Zsuzsa Fritz, the director of JCC Budapest, in person. 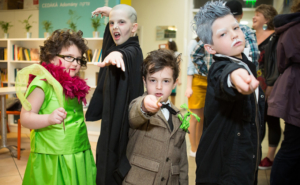 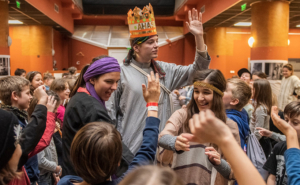