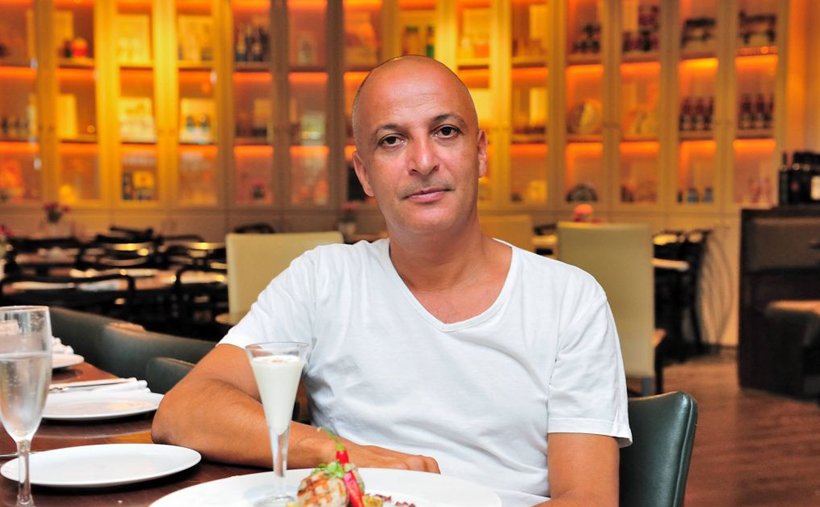 Who is this Sylvester guy and why will he be making some noise in Jerusalem on December 31? Ilan has the answer. To avoid confusion with Rosh Hashana, “Sylvester” is what Israelis (and some in Europe) call New Year’s Eve. By the way, the holiday is not named after the aging actor from the Rocky and Rambo films. Sylvester was actually an early Pope who died on December 31.

New Year’s Eve in Jerusalem has a multicultural feel. It’s a chance, says Ilan, for different groups from multi-faith, diverse Jerusalem to come together and celebrate. “Eating, partying together on Sylvester is what we want the city to be like – a place open to everyone, where everyone is respected.”

Ilan is the owner and head chef of Satya, and is expecting a big crowd for the celebrations on Sunday night. “Lots of Christian Arab friends will be coming” along with visitors to the city from overseas. New Year’s Eve remains a huge holiday for those with Russian roots while Ilan, a fourth generation Jerusalemite himself, thinks that the once scorned-day is becoming gradually more popular among local-born Jews. “Lots of Israelis return from trips abroad thinking that Christmas and New Year’s Eve are beautiful, fun days.”

Most of all, people love a party, even though January 1 is a working day. “December is a dark, wintery month and our customers are looking for a chance to go out, to have some fun. Our restaurant has Hanukkah lights, a Christmas tree and decorations, and come December 31, it’s a celebration.”

The restaurant will serve a special menu containing favorite dishes of the chefs and kitchen staff. The drinks will flow. “I recommend cocktails to start, wine and whiskey to follow, and champagne later on.” As midnight approaches, there’ll be music and the countdown will be on. It sounds a lot like New Year’s Eve all over the world And, yes, it sounds like fun. So, for those of you who will celebrate, have a splendid Sylvester. 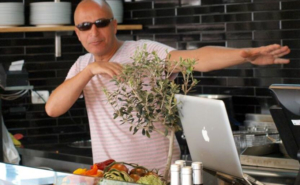 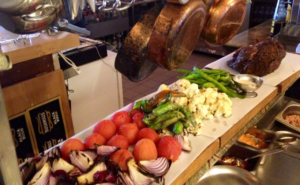