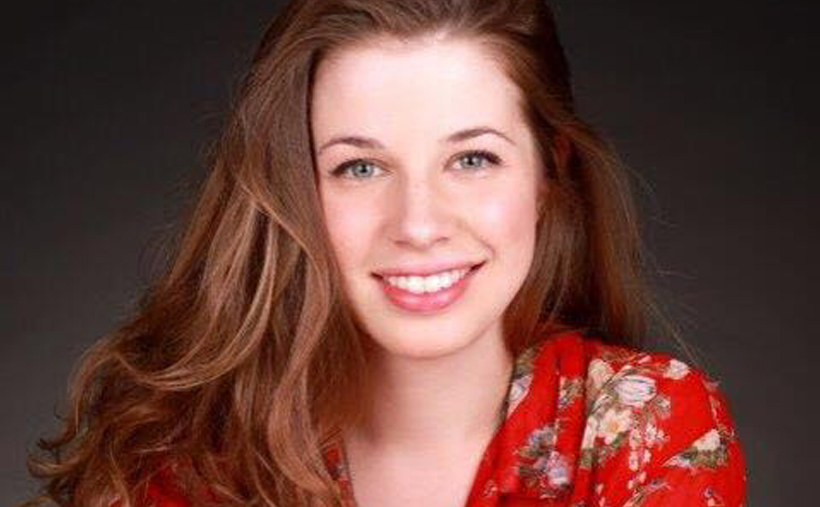 Nitsan Levartovsky is many things, but she is definitely not an Ultra-Orthodox woman living in Nepal – she just plays one on TV! Nitsan stars in the new hit Israeli TV series Katmandu about a Chabad couple that moves to Nepal in order to start a Chabad House. Traditionally, Chabad houses exist in places that do not have large Jewish populations, in order to provide a welcoming Jewish community for the Israelis and other Jewish people traveling through. On Katmandu, it is the same idea, with a lot more drama and heat.

As a native Israeli who spent a few years living in Queens, portraying an orthodox woman was a fascinating challenge for Nitsan. “This is what I like about [acting]”, she says, “the opportunity to portray figures that are different from my personal surroundings or background. It’s a challenge I like to take.” We’ll just take a moment to mention that she also has acted alongside Gal Gadot, our own Israeli super hero who plays Wonder Woman.

Before too long, you’ll be able to catch Nitsan on your screens in the US, in a new show called “Greenhouse,” the Netflix production of an Israeli TV series. As far as we can tell, she’s already on her way to international stardom. 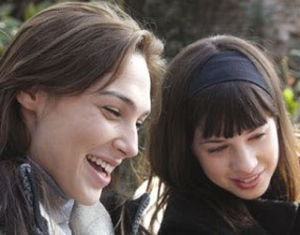