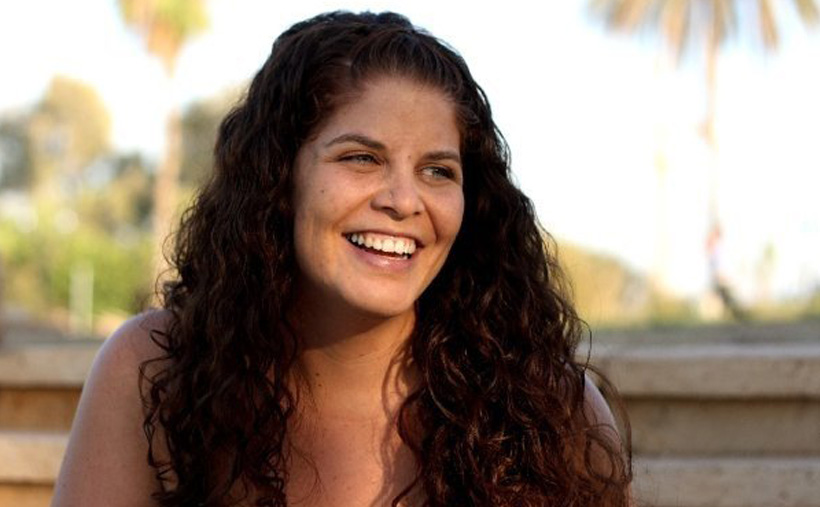 What period of history would you have liked to live through? For Michal Lapidot, the time is 1945 to 1948, during the struggle to establish the State of Israel. The place is 25 feet underground, in the Ayalon Institute, a secret armaments factory hidden under a Kibbutz in Rehovot. This is where, in a space no larger than a tennis court, 45 members of a Zionist youth group labored day and night and produced millions of bullets for Jewish defense forces all over the country.

Michal admires these young Zionists for their courage and their impact. “I really believe that it’s thanks to them that we can live in Israel today. This is not just a cliché, it’s something that Prime Minister David Ben-Gurion himself acknowledged. The bullets they produced were the main ammunition used during the pre-State phase of the War of Independence. It meant that the Zionist position was strong enough that the State could be declared. For sure, without this ammunition, independence couldn’t have happened in 1948 and I don’t know if at all.”

Michal guides visitors through the reconstructed arms factory and tells the story of the people who worked there. “They were creative, idealistic, and brave. And so young, just 18 to 20 years old. I guess people a bit older would have been too smart to take such risks. The arms factory was established with the greatest secrecy. Each member of the group was asked only one question – are you willing to carry out a life-threatening mission in the fight for a state? They all said yes. Within weeks, they had created the clandestine arms factory.”

A mother of two young children, Michal is especially moved by the determination of a young woman who worked here called Yehudit Adler. “She gave birth at this place which, because of all the gunpowder, could explode at any moment. She and her husband, who also worked here, later changed their family name to Ayalon.”

Another constant danger was discovery by the British military authorities who governed Palestine at the time. “The Ayalon Institute operated under the noses of the British. There should be a movie about all the drama and subterfuge that happened here. Some of it was funny like when British soldiers and police popped into the Kibbutz, unannounced, to hang out with the Kibbutz members, to look at the young women, and to drink beer. The Kibbutz members were alarmed that the soldiers would hear the noise of the armaments factory. So they decided to serve them warm beer. In Britain, room-temperature beer was desirable but here in the heat of Israel, it was undrinkable. The soldiers quickly left, but not before they made an arrangement with the Kibbutz members. The soldiers would call ahead for future visits, to give their hosts a chance to chill the beer!”

Stories about the establishment of the State have always been a part of Michal’s life. “My childhood was about knowing Israel. Every Saturday, we went sight-seeing. My father, who was an officer in the airforce, would tell us stories of the Bible and of Israeli history. My grandfather, who worked for Israeli Military Industries, the weapons manufacturers, took me to the Ayalon Institute when I was just four. The image of the secret entrance from the Kibbutz laundry room to the arms factory stayed with me. I won’t tell you exactly what it was about the entrance that so enthralled me. You’ll have to come and see for yourself!”

All this means that Michal may not live in her ideal time but she works in her ideal place. “I love talking with people about what happened here. And there is something wonderful about the museum. It’s based on authenticity and stories, not on high-tech. The original factory and shooting range are here and also the Kibbutz buildings that were built to hide them. They give a sense of how Israel used to be, when Kibbutz ideology worked, when things were less materialistic. It’s not that life was simple back then. Or innocent exactly. But the people at the Ayalon Institute were risking everything. They were years of togetherness. There is something inspiring, charming about that.”